In this short article we will hover around some important questions related to Instrumentation done in SSIS using Data Taps. We will only discuss about the theoretical part to make reader’s base stronger so that afterwards when practical is done it will become more effective.

What is the need of Data Taps?

Explain the importance of Identification String in data taps? 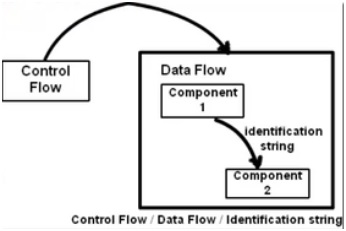 In which path does the data tap dump data?

The data tap usually dumps the data in our local machine C drive. For example, the path will be

That’s all for article, before winding up this article we would also like to suggest go and refer to SSIS project video link which is the first video from project series named “Learn MSBI in 4 days” as below: -