C# interview questions and answers: - Can you write a simple c# code to display Fibonacci series?

These are some strangec# interview questions which are asked in big companies to test your logical thinking ability. Before we move ahead lets first to understand what exactly is Fibonacci series. Fibonacci series are nothing but series of numbers 0,1,1,2,3,5 and so on. 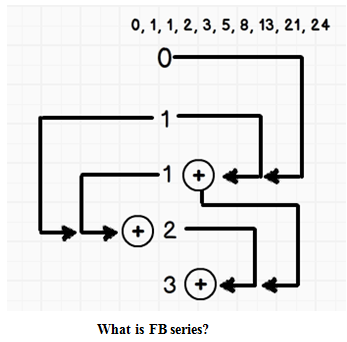 Implementing Fibonacci series in c# is a 4 step process. Below image shows the same in a pictorial format. 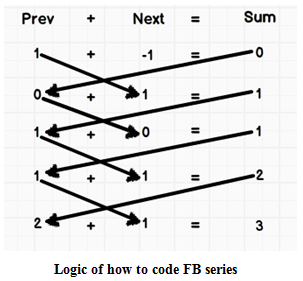 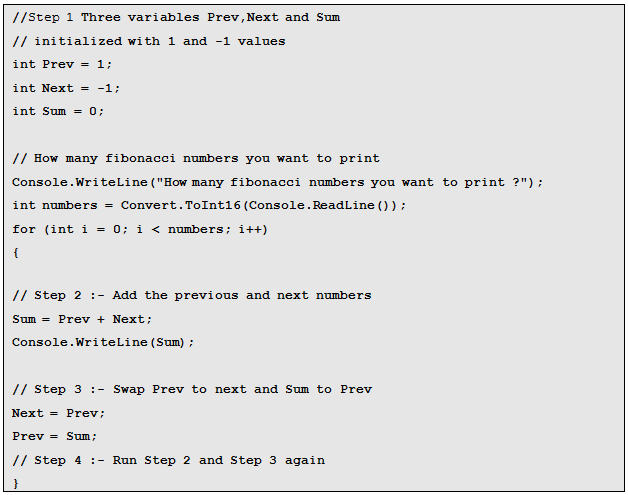 The above question is taken from the bestselling c# and .NET interview question book written by Shivprasadkoirala and published by BPB publication.